There was an artist in the city of Kouroo who was disposed to strive after perfection. 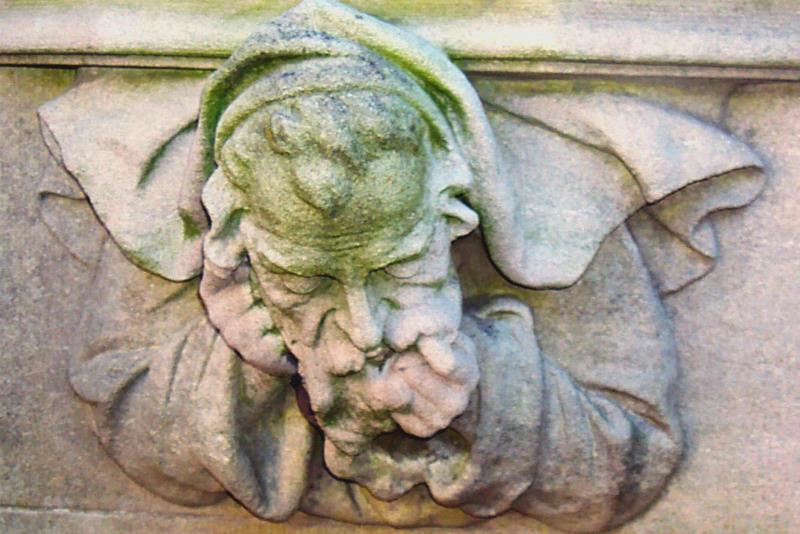 One day it came into his mind to make a staff.

Having considered that in imperfect work time is an ingredient, but into a perfect work time does not enter, he said to himself, It shall be perfect in all respects, though I should do nothing else in my life. 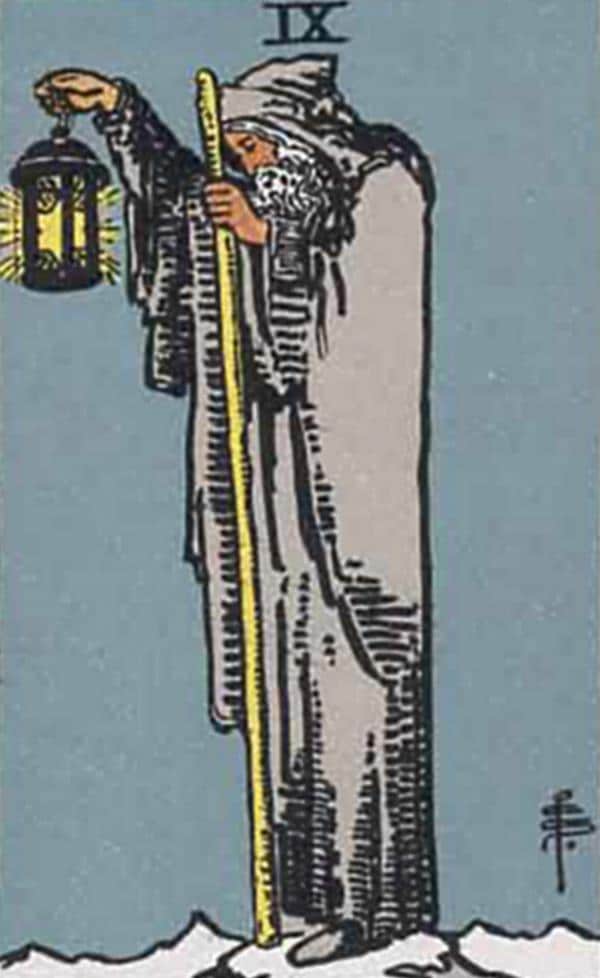 He proceeded instantly to the forest for wood, being resolved that it should not be made of unsuitable material; and as he searched for and rejected stick after stick, his friends gradually deserted him, for they grew old in their works and died, but he grew not older by a moment.

His singleness of purpose and resolution and his elevated piety endowed him, without his knowledge, with perennial youth.

As he made no compromise with Time, Time kept out of his way, and only sighed at a distance because he could not overcome him.

Before he had found a stock in all respects suitable the city of Kouroo was a hoary ruin, and he sat on one of its mounds to peel the stick.

Before he had given it the proper shape the dynasty of the Candahars was at an end, and with the point of the stick, he wrote the name of the last of that race in the sand and then resumed his work.

By the time he had smoothed and polished the staff Kalpa was no longer the pole-star; and ere he had put on the ferrule and the head adorned with precious stones, Brahma had awoken and slumbered many times.

But why do I stay to mention these things?

When the finishing stroke was put to his work, it suddenly expanded before the eyes of the astonished artist into the fairest of all the creations of Brahma.

He had made a new system in making a staff, a world with full and fair proportions; in which, though the old cities and dynasties had passed away, fairer and more glorious ones had taken their places.

And now he saw by the heap of shavings still fresh at his feet, that, for him and his work, the former lapse of time had been an illusion, and that no more time had elapsed than is required for a single scintillation from the brain of Brahma to fall on and inflame the tinder of a mortal brain.

The material was pure, and his art was pure;
how could the result be other than wonderful?

– Conclusion, Walden; Life in the Woods